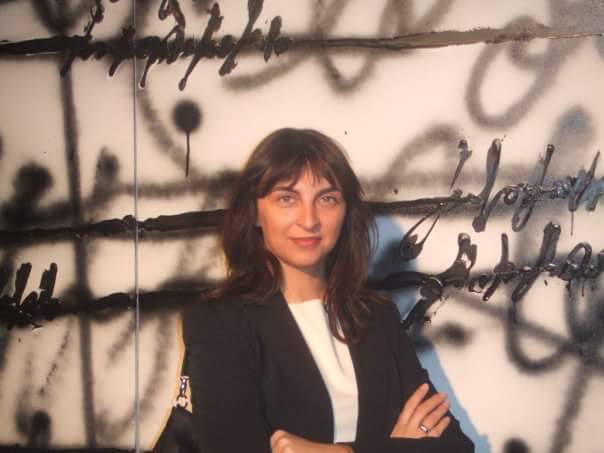 Michela Cicchinè holds a degree in Political Science with a focus on International Relations from the Luiss Guido Carli University in Rome. She has also completed a post-graduate course in Economics and Museum Asset Management at the University of Florence and is currently MVIVA’s Executive Director.

Michela Cicchinè has been Head of External and International Relations, Press Officer and Exhibit Executive Coordinator for Lu.C.C.A. – Lucca Center of Contemporary Art (Lucca, Italy) since 2008. Previously, she was in charge of international relations and organizing coordinator for the Fondazione Dino Zoli Arte Contemporanea in Forlì (Italy). She was also a member of the technical committee for Bottini Art Village, a contemporary visual arts project of the Municipality of Lucca and in 2013, she was nominated Assistant Project Manager for the “IT’s Tissue” project, an event for the Italian Tissue Association.

A freelance journalist since 2004, Michela Cicchinè has written for magazines like “Arte Mondadori”, newspapers such as “Il Corriere di Firenze” and “Corriere Fiorentino” and has collaborated with Toscana Tv for the programs “Incontri con l’arte” and “Seeten”. Since 2003, she has worked for private companies and press agencies on a local and national level as a press officer. From 2003 to 2009, she collaborated with the publisher Carlo Cambi Editore as proofreader in Italian, English and French for art catalogues and art book series.