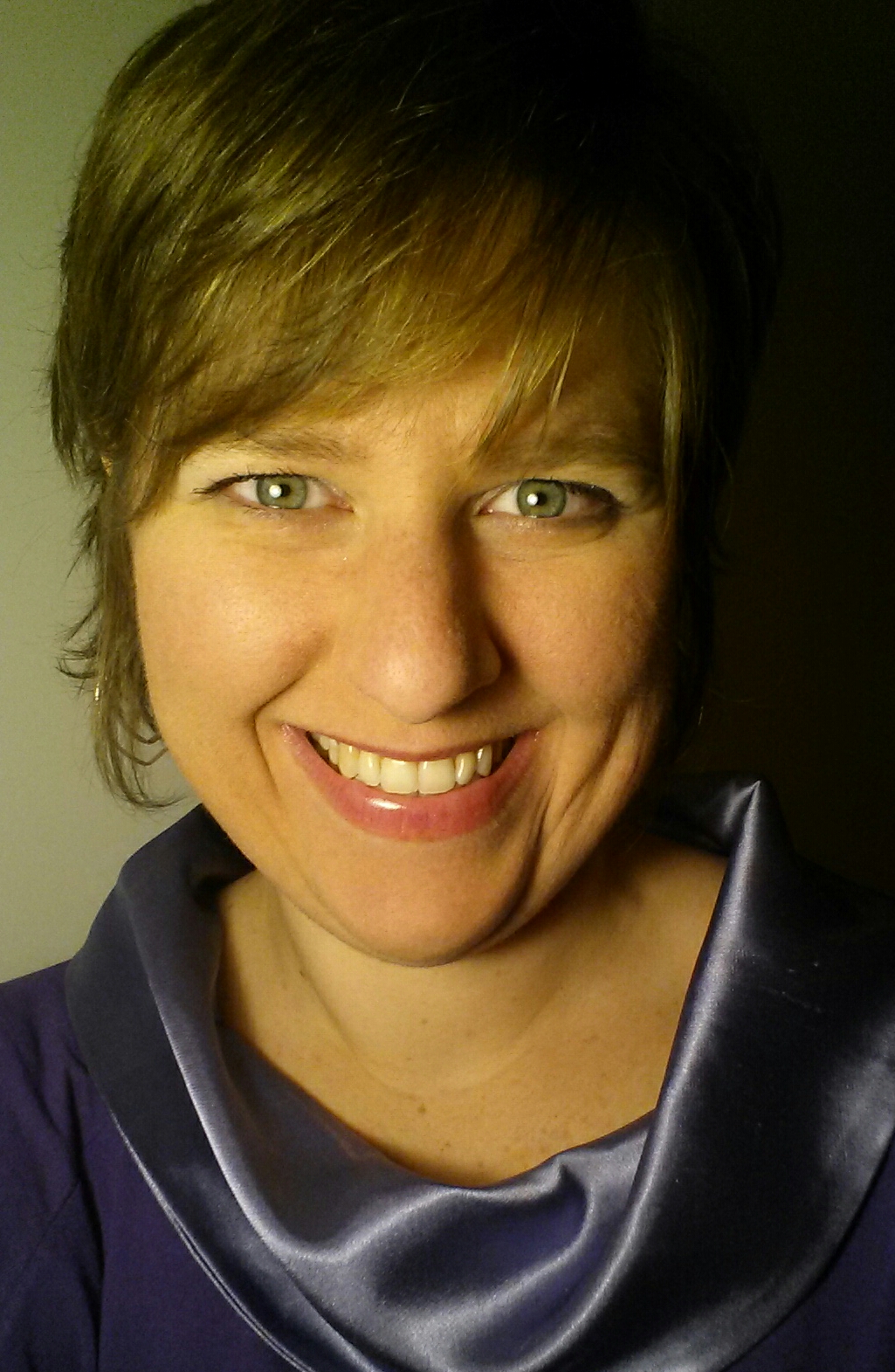 After graduating in Literature from the University of São Paulo in Brazil, Ana Paula Torres attends several specialization courses, including a course on Foreign Trade held at the Italian-Brazilian Chamber of Commerce of São Paulo, a course on Publishing, Journalism and Communication at the University Roma Tre, and a course on the Organization of Events, National and International Protocol and Ceremony organized by the Italian Society for International Organization – SIOI UNA Italy in Rome.
Ana Paula Torres is also a painter and an artist. She started her artistic studies in 1993 in Brazil and then continued in Italy attending the School of Ornamental Arts in Rome.
Since 2007, she has managed every aspect of event organization including seminars, conferences, exhibitions, workshops, and institutional and business mission. Furthermore, Torres has many years of experience in translating texts in Italian and Portuguese, as well as in drafting economic & commercial studies and analysis.
From 2006 to 2008, Ana Paula Torres was a professor of Portuguese language and translation at the University of Rome “La Sapienza”, while from 2003 to 2007, she was the correspondent from Rome for the Italian-Brazilian magazine “Comunità Italiana”. In Brazil, she taught Italian language and culture at the Language Center of the University of San Paolo from 2000 to 2001 and at the Italian Club of Jundiaí, from 1998 to 1999.